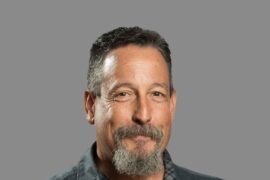 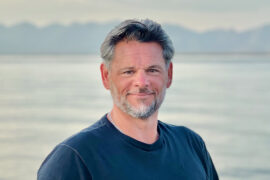 The Former Emmaus Homes Campus in Marthasville, MO to Sell at iAuction

The Emmaus Home Complex in Marthasville began as a seminary for the German Evangelical Church in Missouri. A campus of five buildings was completed here by 1859. Four of these remain in various states of repair, those being the Farm House, Bake Oven, Friedensbote (Messenger of Peace) Publishing House, and the Dormitory. The College Building itself was lost to a fire in 1930. The seminary was in operation at this site until 1883, when it moved to St. Louis and eventually became Eden Seminary. In 1893 the campus in Marthasville became known the Emmaus Asylum for Epileptics and Feeble Minded. The campus grew to a total of eight substantial buildings including a chapel, by 1928. In more recent years the religious denomination became the United Church of Christ and the two campuses the church body owned – this one in Warren County for men, and the other in St. Charles County for women – became known simply as the Emmaus Homes. This is an important historic site, having been constructed by some of the tens of thousands of Germans who emigrated here beginning in the 1830s. In the area the first Evangelical church west of the Mississippi was constructed, and this marked the beginning of the Synod of the west, known as Der Deutsche Evangelisch Kirchenverein des Westens. The buildings in the complex are unique in that they are of sturdy limestone construction in varying German styles by German immigrants. They are representative of the tenacity of some of Missouri’s earliest Germans and are unique in that most are original with very few modifications over the years. Through the years the approach toward caring for the handicapped and developmentally disabled has also changed, and care for the residents at Emmaus has shifted from large institutional settings to smaller group homes. Emmaus has listed the campus for sale and it is hoped that listing on the Places in Peril will bring it to the attention of a preservation-minded developer.

Previous information was provided by The Missouri Alliance for Historic Preservation.

2. BUYERS PREMIUM: 5% Buyer’s Premium will be added to the final bid price to arrive at the contract sales price.

3. ACCEPTANCE OF BID PRICES: Winning bidder will enter into a Contract to Purchase immediately upon being declared the Successful Bidder by the Auctioneer. Upon the close of the auction, the winning bidder will be forwarded via email a Contract to Purchase. Trophy Properties and Auction must receive a signed copy of the contract on or before 12:00 NOON, Friday, October 30, 2020 (hand-delivered, faxed, or scanned and emailed). Once accepted, this agreement shall be binding on the parties and their successors and assigns. This agreement is NOT subject to financing, inspections, or other contingencies or delays the closing for such reason.

4. DOWN PAYMENT: 10% of the contract purchase price will be due upon acceptance of the Sales Contract. Business or Personal Checks or Wire Transfer are accepted.

6. POSSESSION: Possession will be given at closing, subject to the remaining rights of the current tenant if any.

7. TITLE: Seller shall furnish the buyer(s) at Seller’s expense an Owner’s Policy of Title Insurance in the amount of the purchase price, and agrees to provide and execute a proper deed conveying merchantable title to the real estate to the buyer(s).

8. SURVEY: AT SELLERS OPTION, the Seller shall provide a new survey where there is no existing legal description to convey the title.

9. REAL ESTATE TAXES: 2020 Real Estate taxes to be paid by the Seller.

10. Under no circumstances shall Bidder have any kind of claim against Trophy Properties and Auction, or anyone else if the Internet service fails to work correctly before or during the auction.

The information is believed to be accurate; however, no liability for its accuracy, errors or omissions is assumed. All lines are drawn on maps, photographs, etc. are approximate. Buyers should verify the information to their satisfaction. There are no expressed or implied warranties pertaining to this property. Both real estate (including all improvements, if any) is being sold As Is, Where Is with NO warranties expressed or implied. Please make all inspections and have financing arranged prior to the end of bidding. 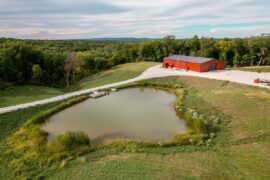 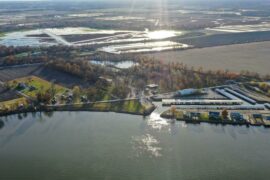 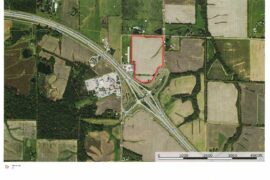 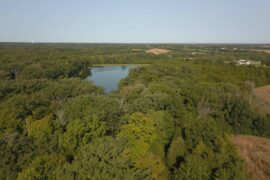 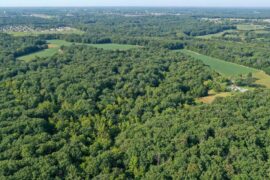 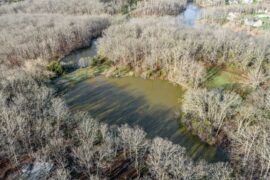 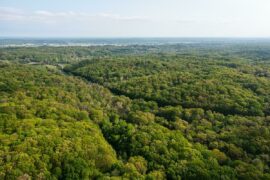